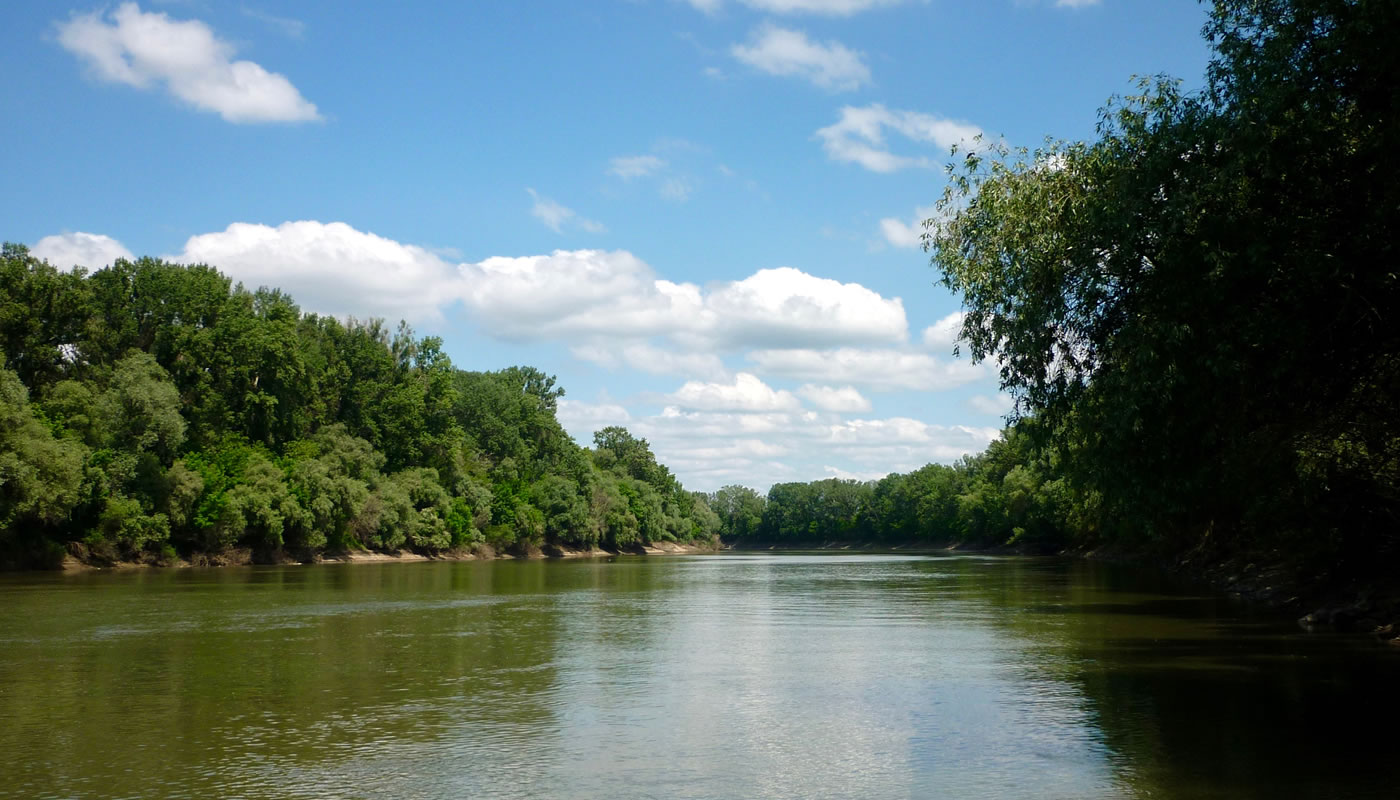 The “Jungle” and the River of my Childhood

The huge, giant trees
the dense, tall undergrowth
my jungle, my playground
so familiar - but from where?
why do I feel at home here?

Lying on my back
and watching the bending-bowing branches
the leaves as they are swinging in the breeze
imagining their aim
in growing toward and into the sky...

Staring into the air under the welkin
and observing the particles so quickly moving -
shifting, disappearing, reappearing,
even when unnoticed, constantly appearing

Watching the cloud formations
as they change
their lofty migration, their lazy passing by
imagining being at their speed
reflecting on their slowly unfolding shapes -
what they look like or  how they look alike

The bushes bending down onto the river
the extreme beauty, tranquility
thriving independently from us

They - all the green - grow, survive and flourish,
live peacefully in abundance
without the "superiority" of humans

And the Sun with its colours
painting the sky

The tremendous details so perfectly and
carefully planned and operated …
the creative, orchestrating power behind
is the object of my reflection, admiration and appreciation -

Lying on the hot sand
letting the sun dry my body
allowing the heat of its rays to penetrate deep into my skin
through the flesh into my bones – piercing, creeping
so wondrous, so delicious

Sometimes the gentle, distant sound of a sport aircraft
and of those pulling up the gliders
further stimulates my wandering mind:
where does that one come from,
in the endless sky, where does it fly?

Sometimes the gliders would fly to our horizons
so that we can marvel at their soundless, elegant,
meditative floating on the clear, cloudless,
peerlessly glowing sky
and we imagine, to be up there
what is it like?

Gazing at the big, calm, majestic body of the river
as she is passing by
end - less - ly
imagining in pin-drop silence - where she is coming from
cease - less - ly

How vulnerable in her calm
indomitable in her rage
o river Tisza,
how beautiful you are

I try to fathom her fathomless being
her source and goal
her birth, her comings and unending arrivings
the endless walk of selfless self-offering

But
just
humbled am I 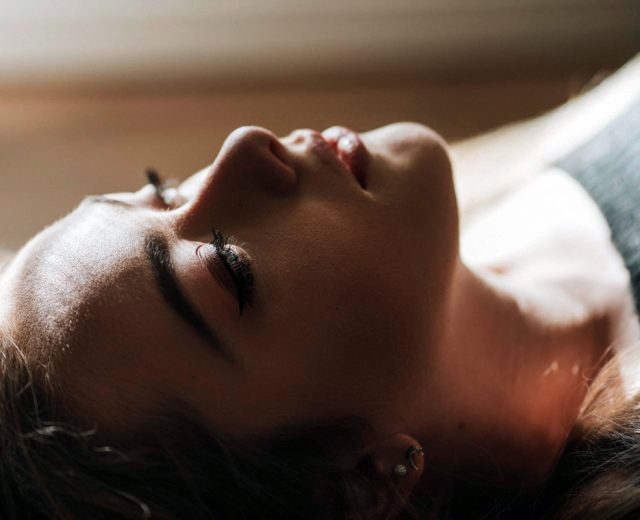 It is ok to rest

You can find out more about which cookies we are using or switch them off in settings.

This website uses cookies so that we can provide you with the best user experience possible. Cookie information is stored in your browser and performs functions such as recognising you when you return to our website and helping our team to understand which sections of the website you find most interesting and useful.

Strictly Necessary Cookie should be enabled at all times so that we can save your preferences for cookie settings.

If you disable this cookie, we will not be able to save your preferences. This means that every time you visit this website you will need to enable or disable cookies again.

This website uses Google Analytics to collect anonymous information such as the number of visitors to the site, and the most popular pages.

Please enable Strictly Necessary Cookies first so that we can save your preferences!